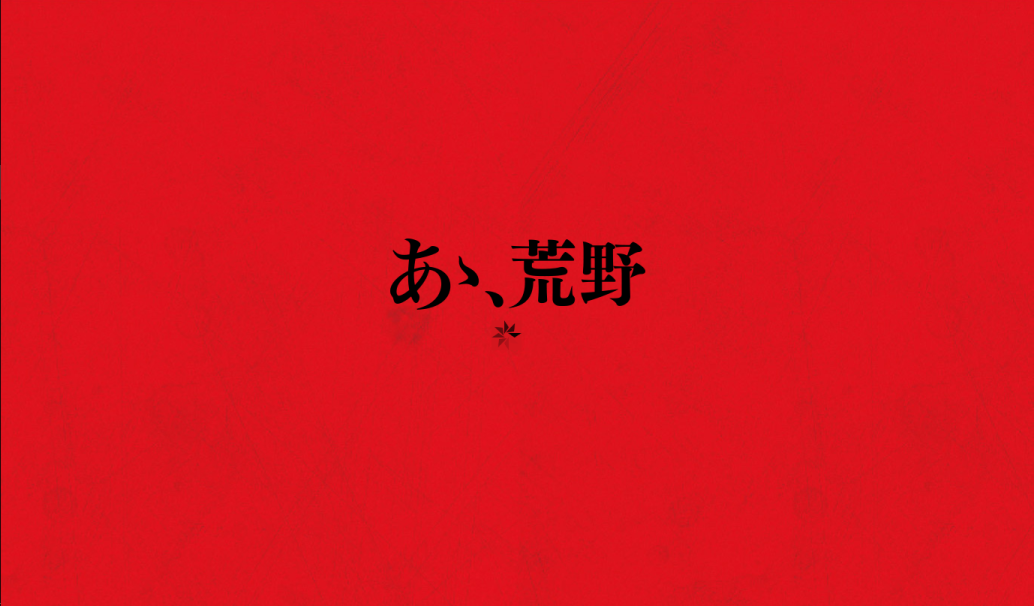 Adapted from a novel written by Terayama Shuji, the story takes place in 2021 where Shinjuku is in a state of despondency. Rebellious Shinji and socially awkward Barikan are endowed with second chances to train and become amateur boxers. Despite the vast difference in their personalities and walks of life, they bond quickly and work towards the common goal. Will they be able to leave their pasts behind, or will their pasts catch up with them? 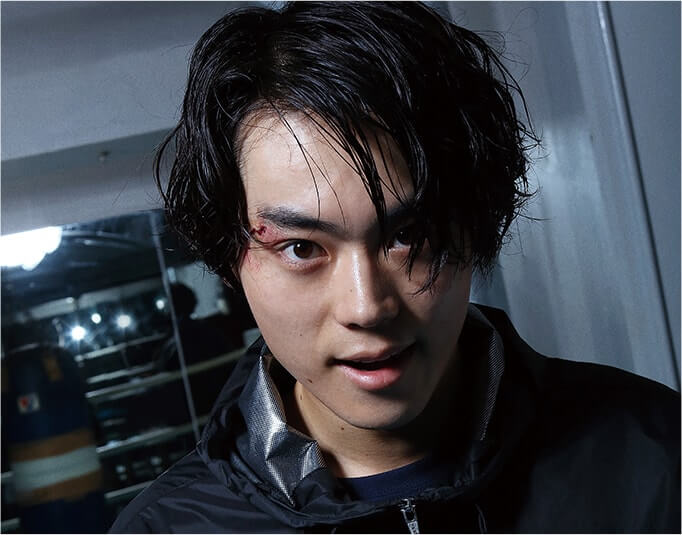 Harbouring hate for his mother who abandons him after his father commits suicide, he takes to the streets and always causes trouble to people around him. After being released from the juvenile detention centre for an attempted murder offence, he takes up boxing to seek revenge for his senior whose lower body is paralysed by a rival gangster (as the latter is now an amateur boxer), and for being framed for this crime. 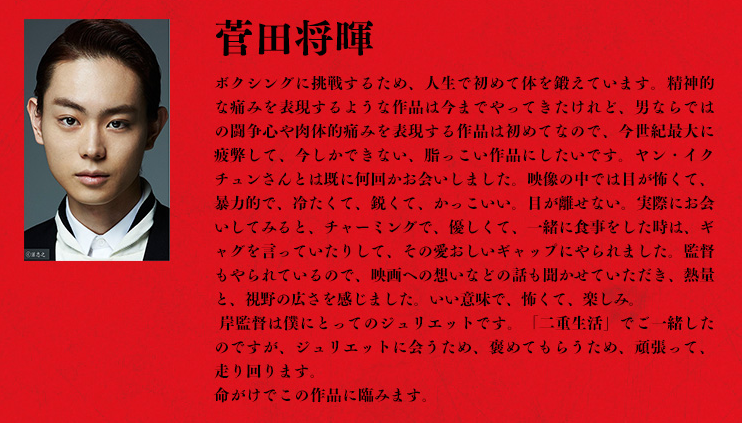 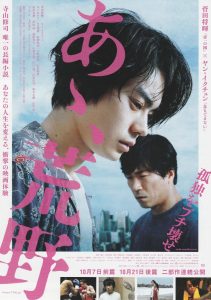 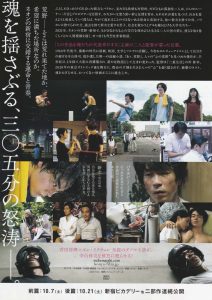 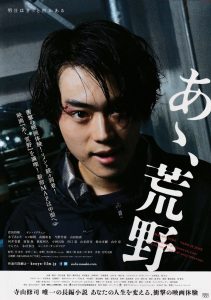 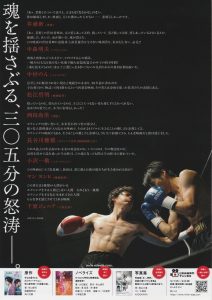 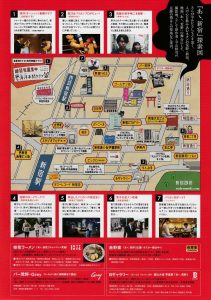 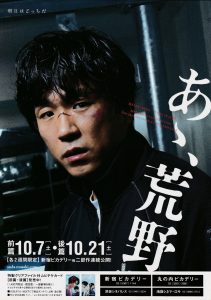 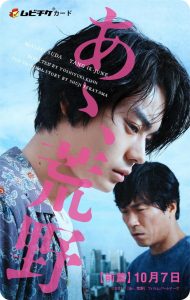 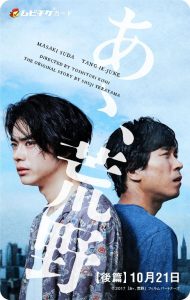 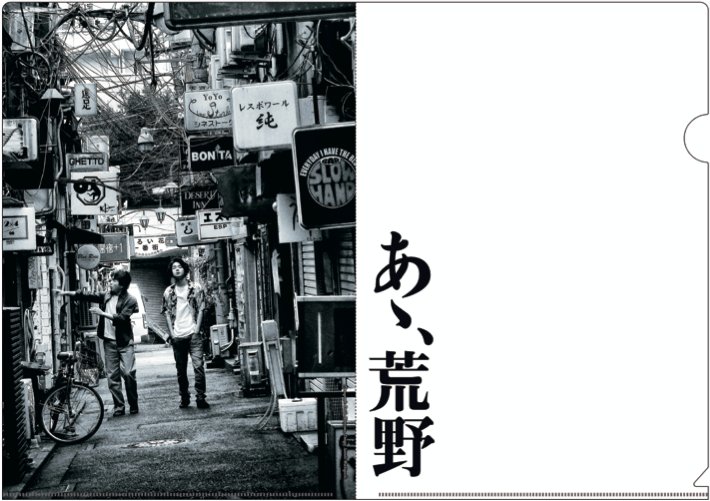 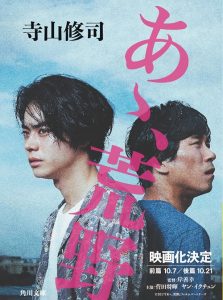 Support the sales if you can!

Please refer to [tag: Aa, Kouya] for the latest posts.