The rest of the awardees can be found [here]. Congratulations to everyone! 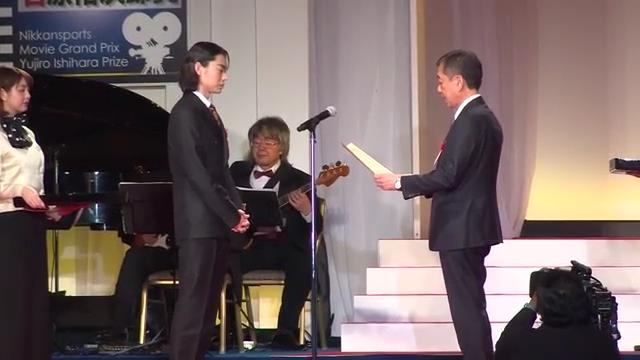 The results were announced during the award ceremony held on 28 December 2017 at Hotel New Otani. It should be the first time for Suda to receive the Best Actor from Nikkan Sports Film Awards since he was also the youngest actor to receive it. Suda was at a loss for words initially during his speech. He once again emphasized that his health was in good shape. Sato Koichi, as the predecessor of this award, handed the trophy to Suda, while Kinoshita Akari left a few words on her filming experience with Suda (like how he was a genius). Director Kishi also mentioned Suda’s dedication while receiving the Best Film award which you can watch it [here].

Suda also left a message after the ceremony. 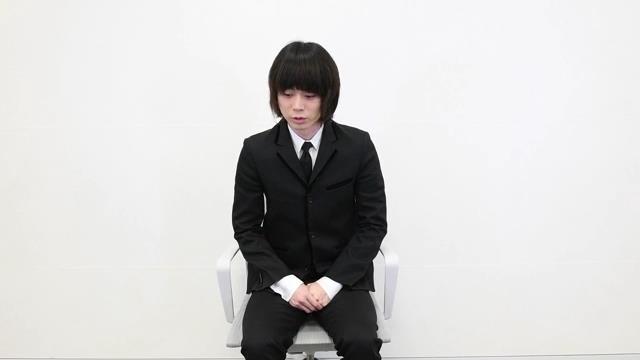