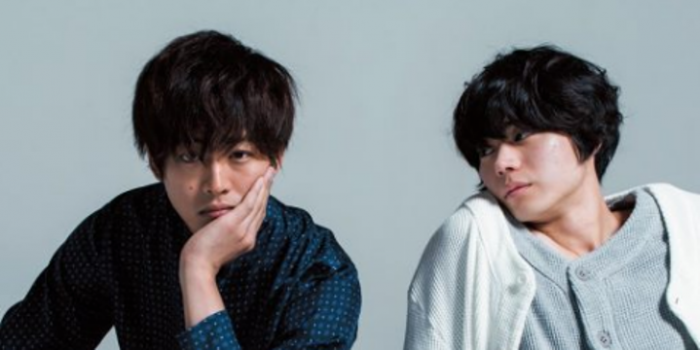 Translator’s note: I did it in a rush, and not exactly in a sober state of mind so pardon me if there are many misinterpretations. Happy Boxing Day!

Suda Masaki, Matsuzaka Tori 「Do they get along well?」

With unfathomed potential and overflowing charisma, Matsuzaka Tori-san and Suda Masaki-san may just be the representatives of this era. Let’s go beyond their roles and get closer to their true selves. 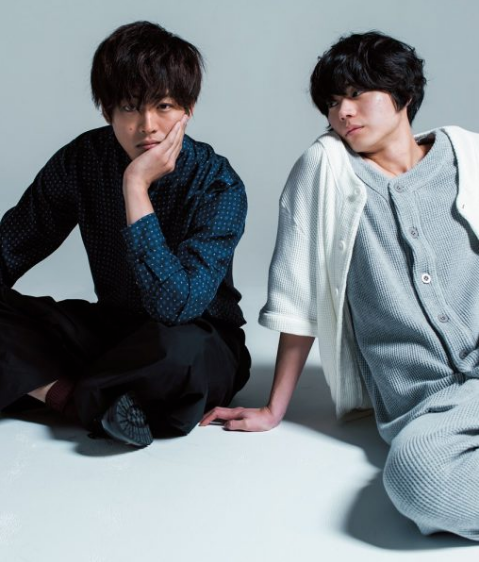 ――The two who shone at movies and dramas in 2016 so much so that they couldn’t see the light of the day. Leading the way among the many talented young actors are “The Face Of The Year” ・ Matsuzaka Tori-san and Suda Masaki-san. This is the first time for them to appear on anan together!

Matsuzaka: Suda and I are from the same company with a junior-senior relationship. However, I feel that our relationship is more like classmates.

Suda: Nope, you are my senior! I sense a different presence from him. He is also my senior in terms of age and height.

Suda: (laughs). And he is so kind to match my liberal behaviour. Even though I’m the eldest son, I want to have a different personality outside my family, perhaps to the extent of acting like the youngest child.

Matsuzaka: Actually, we never meet in private. However, he’s like a childhood friend whom I feel that we can still talk to each other even if we haven’t met in a long time. If I meet Suda in private, I wonder what we will do. Perhaps gaming at home?

Suda: That sounds good! It’s possible! I like gaming afterall.

Matsuzaka: I love it (he is referring to gaming). When you buy fighting games, you get tired of them quickly playing alone. No one to share the joy when you win.

Matsuzaka: In the end, I will not get to meet you (laughs).

――These two will be acting as brothers in 『Kiseki -Ano Hi no Sobito-』 opening in 2017.

Matsuzaka: It usually takes time to create the right atmosphere to interact convincingly as brothers and etc. but I didn’t face such issues this round. There was nothing like “you should go drinking or karaoke together to improve communication…” or “if I don’t do something” that sort of thinking. That was because the other party was Suda.

Suda: I come from a family of three brothers, and normally we stay together. We do not keep in touch that often but there is still a waft of “we are indeed family” whenever we meet. I find that such ambiguity is the relationship of brothers. So even though it was difficult to portray this role, I called Tori-kun Nii-chan (older brother) subconsciously. It may have become natural because I always see him as a senior from the same company.

Matsuzaka: We might have acted like real brothers during filming. I couldn’t remember our conversations. Oh yes, I took a photo of Suda sleeping while we were waiting to shoot the family scene. It was a photo of his butt only (laughs).

Suda: Eh! What is that, isn’t it dangerous (laughs).

Matsuzaka: I was thinking “he’s sleeping~, what a small butt~”.

Suda: Weird rumours will spread because of this. Oh, we already get along well. Let’s kiss at the pedestrian scramble (laughs).

Matsuzaka: You will see the people at our company panicking (laughs).

Suda: So in the scenes where Tori-kun guided Green Boys towards debut, there was a gap between us but in the scenes with the two brothers, the distance became smaller. When the brothers were fighting, he grabbed my chest with a strength not to be belittled that I got into the act. Thanks to the apt casting of the characters, portraying Hide was easy. I would like to give my thanks for this.

Matsuzaka: That was because Suda knew how to portray his character in the scene. Likewise, thank you. 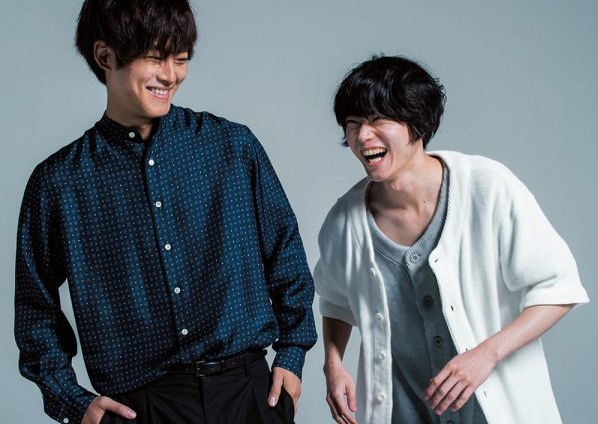 ――Matsuzaka-san and Suda-san who revealed their singing in the same production.

Suda: I was conscious of the harmonisation between the four members as we are a musical band this time. I found it interesting how future paths can change via music. By the way, didn’t Tori-kun always had this “I can’t sing” aura previously?

Matsuzaka: An exception this time.

Suda: But I have never been good with music. I was dejected that I couldn’t reach high tones after my voice changed. However, after hearing to Fujifabric-san’s 「Akaneiro no Yuuhi」 in the movie 『Tomogui』, I liked music again. Fujifabric-san himself wrote some advice on the music score which I bought to play on the piano but I simply enjoyed playing the song just the way that I liked it. It became fun knowing that “music can be played according to your preferences”.

――Suda-san’s role, Hide, was caught in between two dreams. What if you have two things that you wish to fulfill…?

Matsuzaka: With my personality, I think I will only pursue one dream, not because I’m not good enough. I will fret over the choices but once I’ve decided, I will not regret it…like real!

Suda: I want to do everything if I can. Not just 2 rabbits, if time permits, I want to chase around 12 rabbits (laughs). Ah, if I can co-star with Tori-kun next time, I want to film overseas. Like in Hawaii.

Matsuzaka: Not bullets so let’s take it slow.

Suda: It’s fine to act in serious productions where I have to pursue dreams alone but I would still like to act in a heartwarming movie with Tori-kun.

Matsuzaka: That I agree. My ideal is to lie around on a beach. 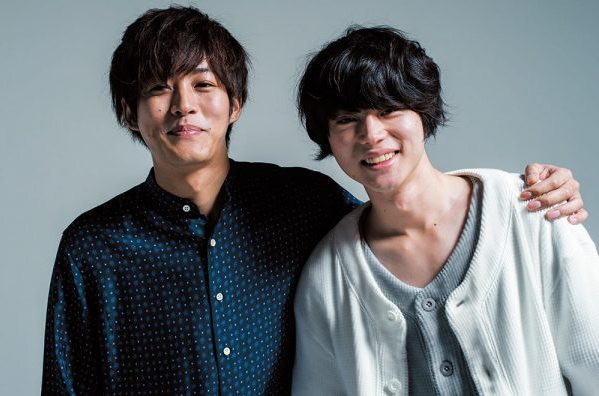