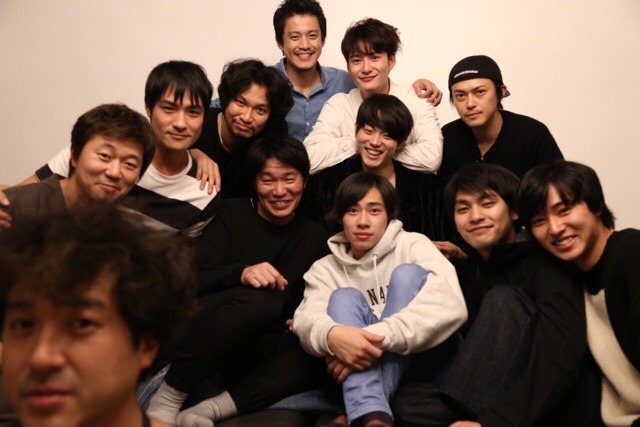 Oguri Shun and Suda Masaki have been appearing in various media promoting Gintama recently. In addition to that Oguri Shun = Yamazaki Kento twitter message lol, they also mentioned Kento in some of the magazine interviews.

Suda said that he visited Oguri’s house after filming one day, and Kento also went along. They talked about how Oguri and Kento are alike. Oguri said that the first time he met Kento, he thought that Kento is really easy-going (doesn’t think too much), and “I started to really like him a lot (lol)”.

In an article from cinematoday:

Suda: I’m really happy that Oguri-san and my close friend Yamazaki Kento hit it off so well. In the past, half-seriously, half-jokingly, Kento said “I’ll aim for Oguri Shun”. “Then I’ll aim for Yamada Takayuki”… was the pact we made.

Oguri: Kento and I are very much on the same wavelength.

Both of them have played many live action (adaptation) roles. When Oguri asked how Kento felt about this, he replied “these jobs were kindly given to me, so…” and immediately Oguri went “I know right?” =D 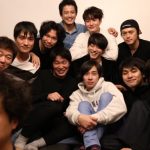