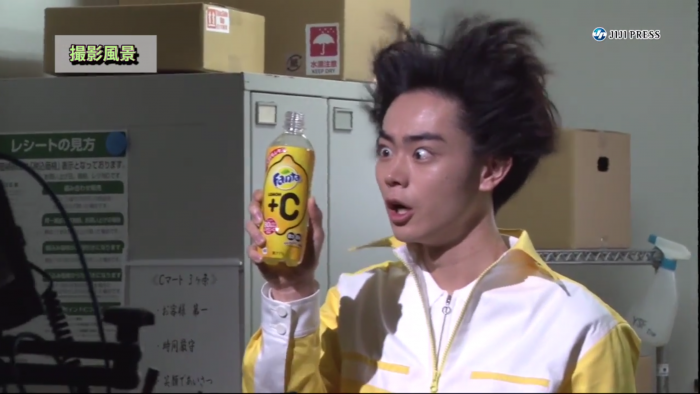 He talked about how the elaborated poses reminded him of his Kamen Rider days because he wouldn’t have the chance to do so normally. Oddly, he felt more strain on his left arm which had to be lifted and kept at a certain height than the right arm which had been busy swinging outwards.

He also talked about the outfits being the 90s style, shiny, sparkly and all.

When asked about other challenges that he would like to try besides acting, he responded that his music-related work had increased recently, and he would face music properly by writing his own songs. YES PLEASE.

The aim for 2017 was to laugh and have fun. We will, especially after watching this.

Last but not least, enjoy the 15-second commercial!

[edit] Will check the accuracy of the translation with the [official report] at a later date. Skimmed through it, and spotted a few necessary amendments… 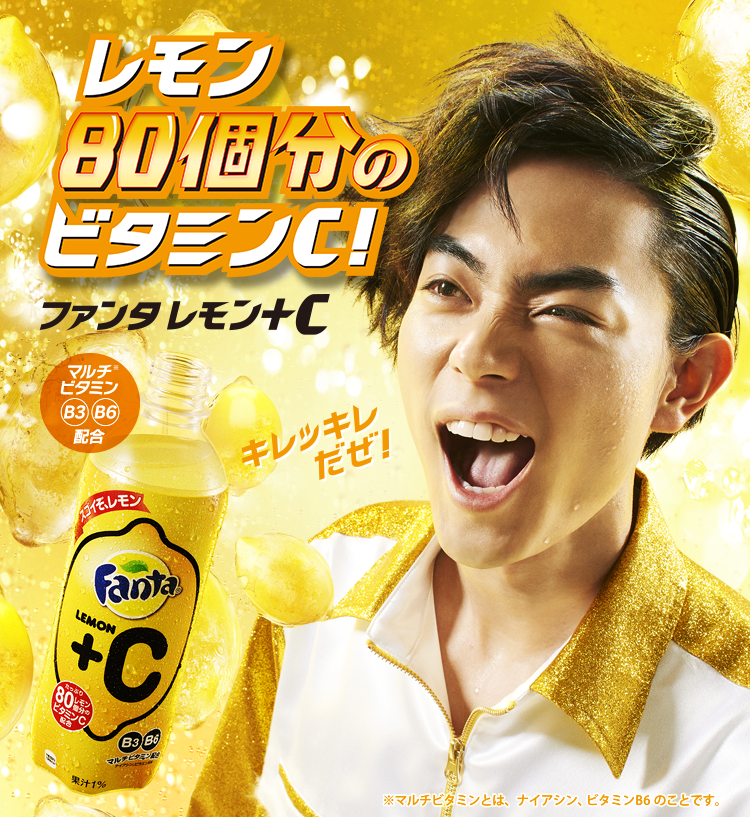 [edit3] The [official website] has also updated the making and interview for the latest commercial.