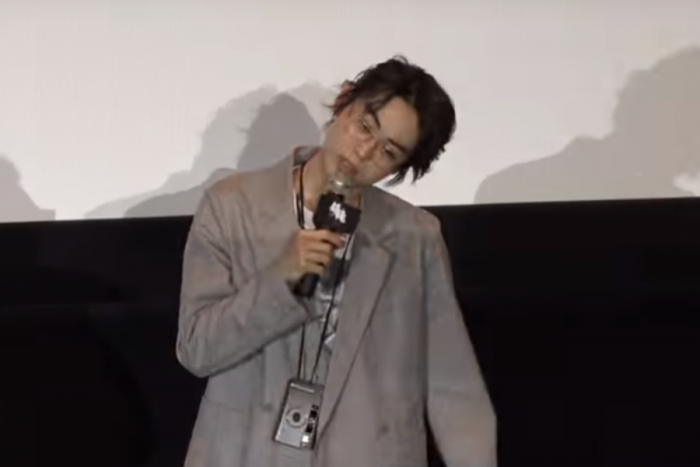 While the videos were spreading like wild fire, I was busy translating the tweets as accurately as possible. While the official twitter were posting updates fervently, I was happily stuck in a cinema watching 『Gintama』 =D Whether you are a fan of 『Gintama』  or not, it is a movie that makes you laugh thoroughly. Definitely setting the standards for blockbuster adaptations this year! Please watch it in the cinemas if possible!

Adding on to the tweets which were roughly translated earlier: