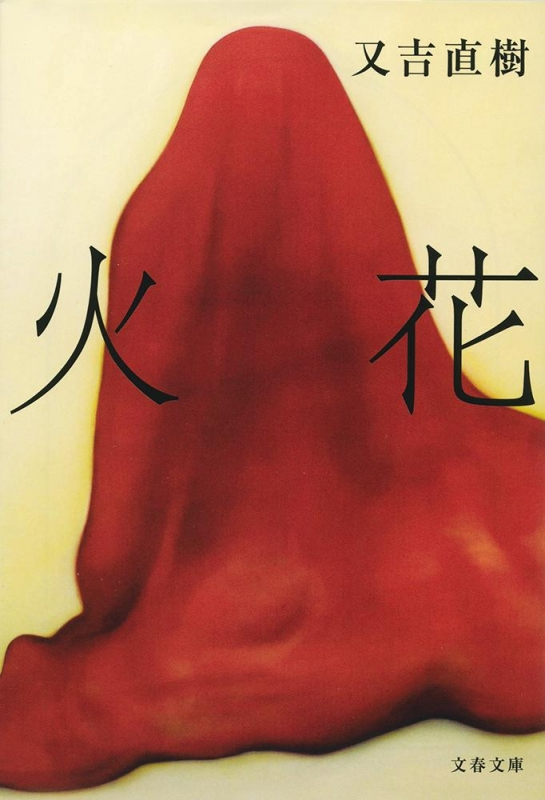 Written by Matayoshi Naoki, a comedian-cum-novelist, 『Hibana』 (『Spark』) sold more than 2.5 million copies and was awarded the Akutagawa Prize in 2015. It will be adapted into a live action movie to be released this Nov starring Suda Masaki and Kiritani Kenta. They have also working together in the au by KDDI commercial series. A 10-episode drama led by Hayashi Kento and Namioka Kazuki has been released on Netflix.

Directed by Itao Itsuji who is also a comedian and actor, Suda Masaki will be portraying Tokunaga, an aspiring comedian, who begs Kamiya, a veteran manzai talent, into accepting him as his apprentice. The book focuses on Tokunaga’s journey to achieve his passion, as well as his relationship with Kamiya and Kamiya’s perspective of Tokunaga. You can find out more about manzai [here].

Will update if there are more details.