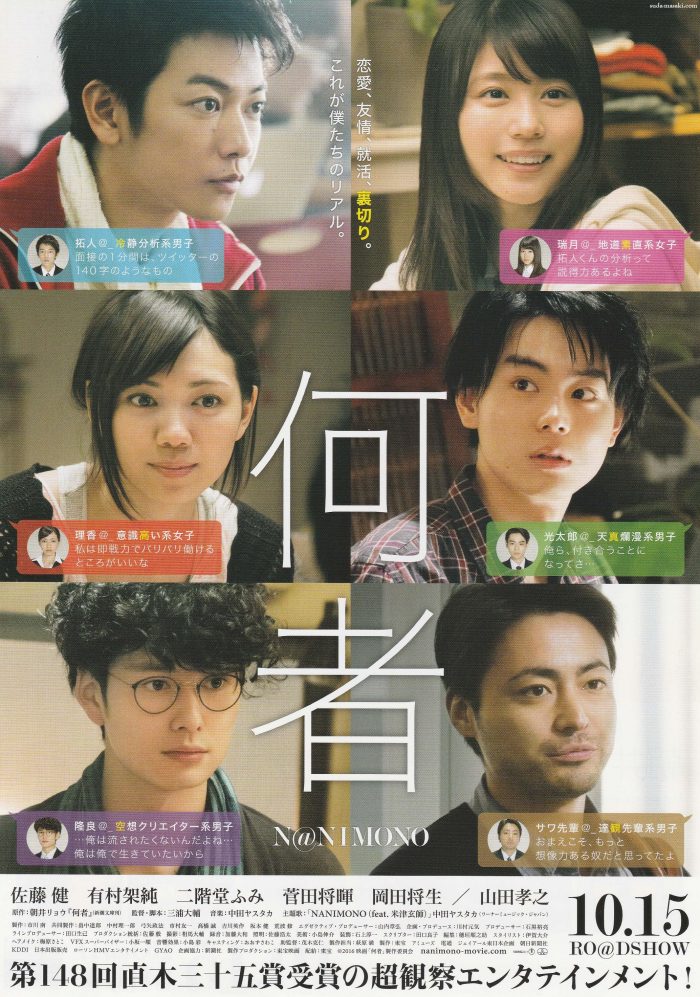 The Blu-ray and DVD are released today so please support the sales if you can!